Terrorist Financing and Proliferation of WMD

Terrorist Financing and Proliferation of WMD

A person commits the offence of terrorist financing if they by any means, directly or indirectly, provides or receives funds, or attempts to do so, with the intention that they should be used or in the knowledge that they are to be used, in whole or in part in order to carry out a terrorist act or by a terrorist or by a terrorist organization. The United Nations (UN) has made numerous efforts to fight terrorism and the mechanisms used to finance it. Malawi has ratified the UN's International Convention for the Suppression of the Financing of Terrorism (1999) which obliges member states to criminalise terrorist financing. Terrorist financing is criminalized under section 43 of the Financial Crimes Act.

Financing of proliferation of weapons of mass destruction refers to the act of providing funds or financial services which are used, in whole or in part, for the manufacture, acquisition, possession, development, export, trans-shipment, brokering, transport, transfer, stockpiling or use of nuclear, chemical or biological weapons and their means of delivery and related materials, including both technologies and dual use goods used for non-legitimate purposes, in contravention of any written law or, where applicable, an international obligation.The international community, under the auspices of the UN, has resolved that proliferation of nuclear, chemical and biological weapons, as well as their means of delivery as constituting a threat to international peace and security. In that regard, Section 46 of the Financial Crimes Act criminalises the financing of proliferation of weapons of mass destruction. 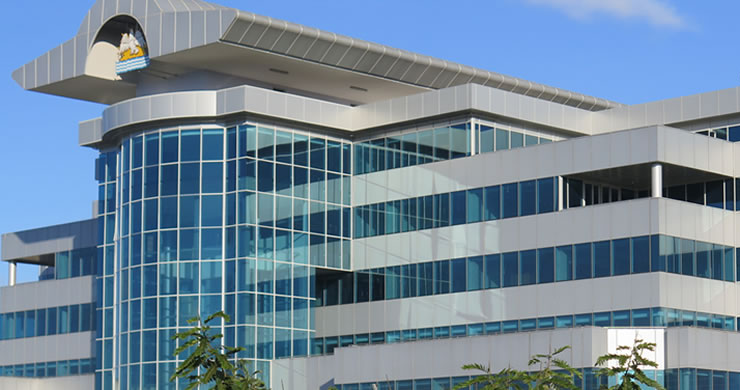