The Vice President of Malawi, Dr. Saulosi Klaus Chilima, has urged the Financial Intelligence Authority (FIA) to work with speed on its proposal to establish information technology links with relevant government ministries, department and agencies (MDAs) to ease access to vital information for its financial analysis.

Dr. Chilima, who is also the Minister responsible for Economic Planning and Public Sector Reforms, said this on 13th August 2020 when he held an interface meeting with senior management of the FIA as part of re-enforcing public sector reforms.

"The FIA presented three reform areas that would increase wider access to critical information held by other government agencies, enable the public to report suspicious financial transactions and increase public awareness on the roles and achievements in combating financial crimes in the country.

I have advised FIA to expedite the process of linking FIA to government agencies. If FIA is to have enriched groundwork that will lead to investigations and prosecutions, then the linking process is crucial. FIA is a critical institution in the fight against corruption and theft of public resources and must be supported to ensure its effectiveness and efficiency. I believe that the national spirit that led to the creation of FIA must be respected in all aspects" he said.

The FIA's three reform areas will be implemented from July 2020 to June 2022. 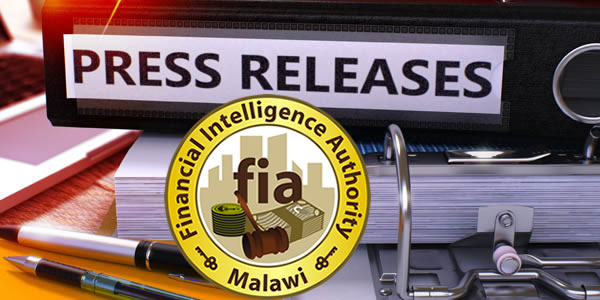 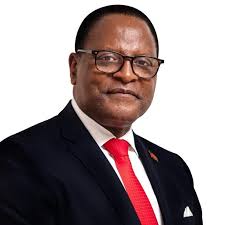